Download the complete and updated KA1 session catalogue for 2020 - 2021

The Lifelong Learning Centre «Oloklirosi» was founded in 1995, in Agia Varvara Heraklion Crete, Greece. It is certified by the National Organization for the Certification of Qualifications and Vocational Guidance (EOPPEP) and the General Secretary for Lifelong Learning of the Ministry of Education (GGDBM) with authorization code number 192011586. From 1995 since today “Oloklirosi” is a tutorial school which provides education for students in secondary education and prepares them for their examinations in the universities of the country.

The last years expanded its activities as a lifelong center and in addition to, provides:

a) the highly trained scientific personnel
b) the wide cooperation network with major companies for internships and
c) the – according to strict criteria – selected teachers from the registry of the Certification of Qualifications and Vocational Guidance (EOPPEP), which are helped (by the centre) to continuously develop their skills in order to update their knowledge. 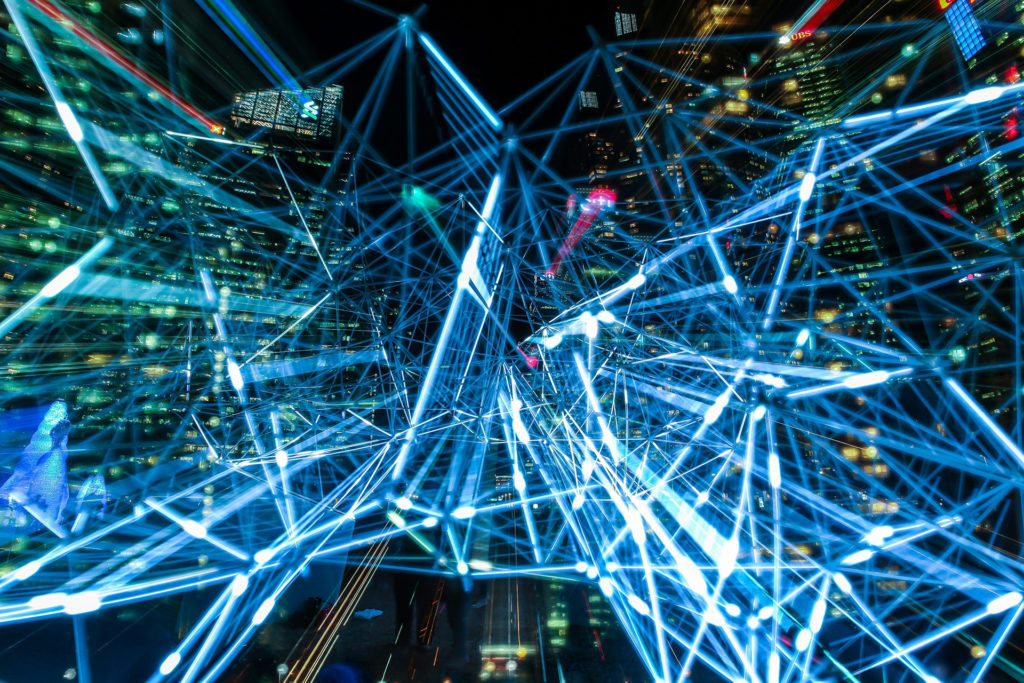 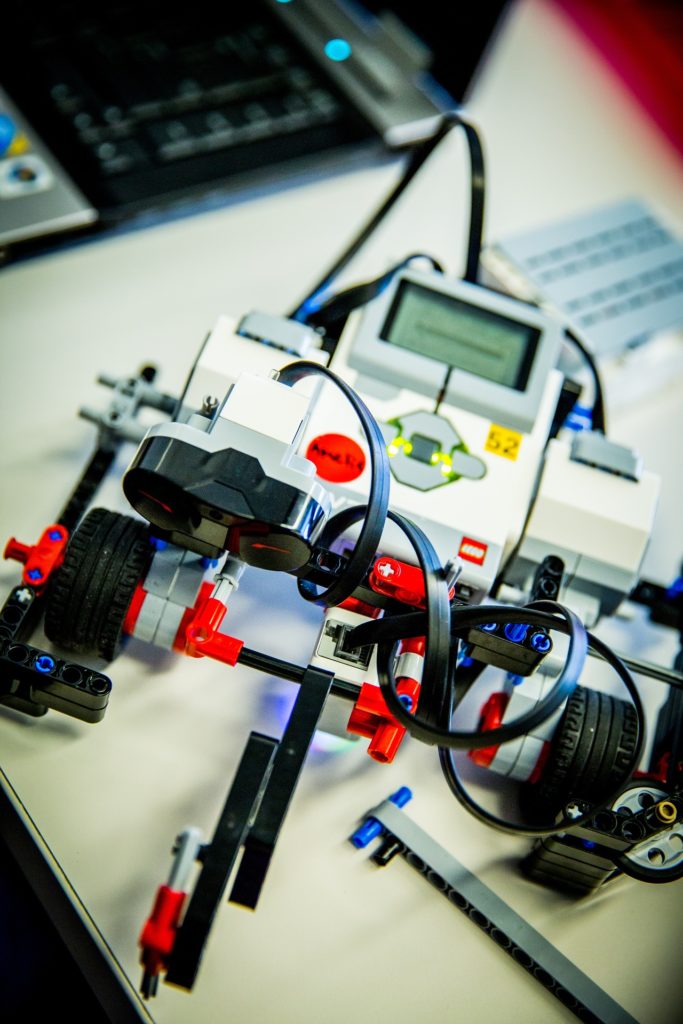 The speed of change in our society has been accelerating since the birth of the Internet. New technological tools are being introduced into our daily life more rapidly than ever before. Among a lot of various technological advancements, the speed of the changes that robotics technology has created has been drastically increasing in recent years. […]

Coaching in the classroom – Creating the pedagogy that delivers deep learning, fosters resilience and creates reflective and independent learners

Coaching in the classroom – Creating the pedagogy that delivers deep learning, fosters resilience and creates reflective and independent learners

School coaching as a field and as a process can play a key role in the social-emotional learning of young people. The term ‘school coaching’ or ‘coaching in education’ has been used loosely with a generally accepted definition as yet to be agreed on. School coaching has been defined as a “one-to-one conversation focused on […]

Inclusive education for ALL: The approach of differentiated teaching with the adoption of innovative methods and new technologies.

Inclusive education for ALL: The approach of differentiated teaching with the adoption of innovative methods and new technologies.

Inclusive education is a modern educational approach whose main objective is to ensure equal access for all pupils to the educational good and to overcome the structural obstacles and stereotypes of the system that make it unable to respond to the heterogeneity of the needs of the students. Inclusive education values diversity and the unique […] 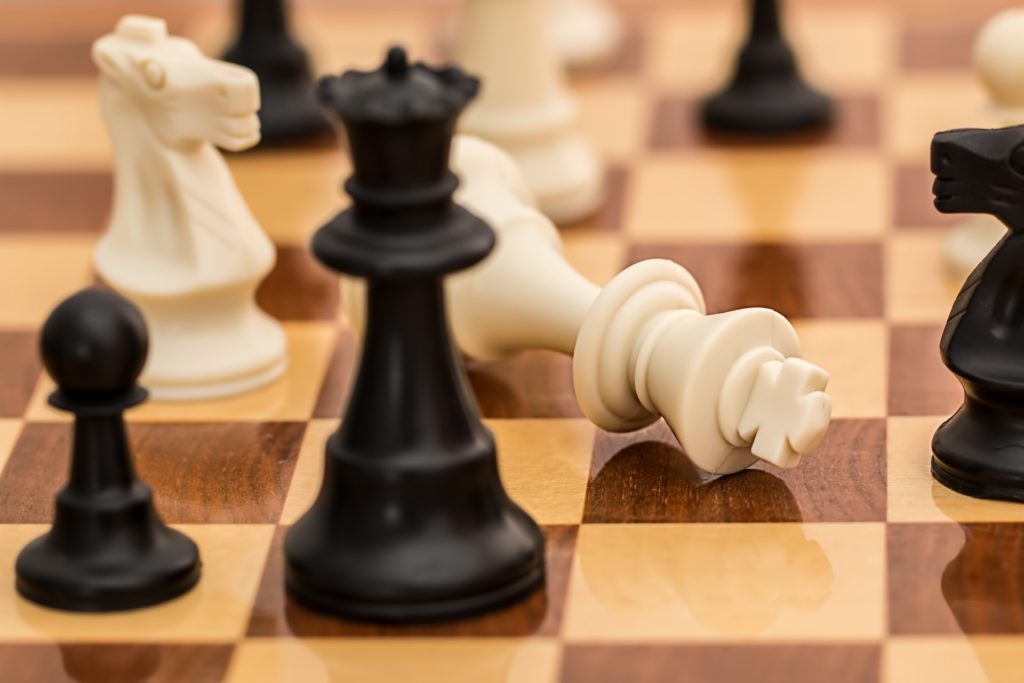 Every year in Europe thousands of young people leave school within their attendance without completing education initiated; a fact that leads to the consequence that there is no possibility of training, employment outlook and often leads to deadlock professional and social exclusion. In this course we will initially highlight the role of the school in […]

STEAM (Science, Technology, Engineering, Art + Design and Math) is an educational framework that brings reality into the classroom by connecting different subjects together in a way that they will relate to both the real and business world and to each other. STEAM is the second step of STEM education, in which one incorporates the […]
EXPLORE ALL COURSES
PREREGISTER NOW 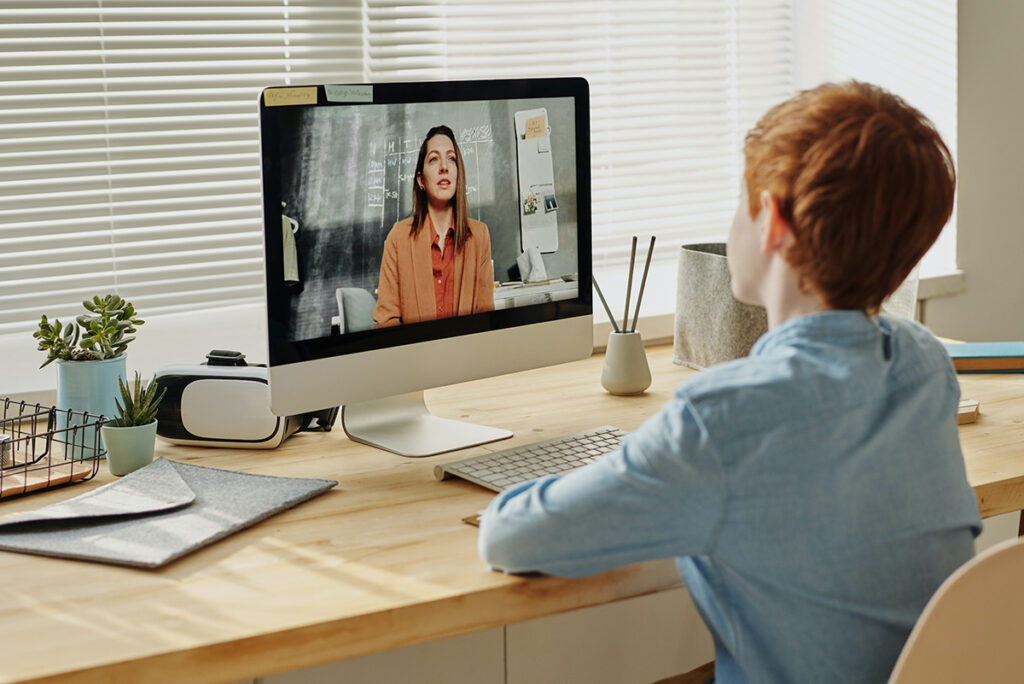 Distance learning, also called distance education, e-learning, and online learning, is a form of education in which the main elements include physical separation of teachers and students during instruction and the use of various technologies to facilitate student-teacher and student-student communication. Distance education was born and founded with the aim of democratizing access to educational […] 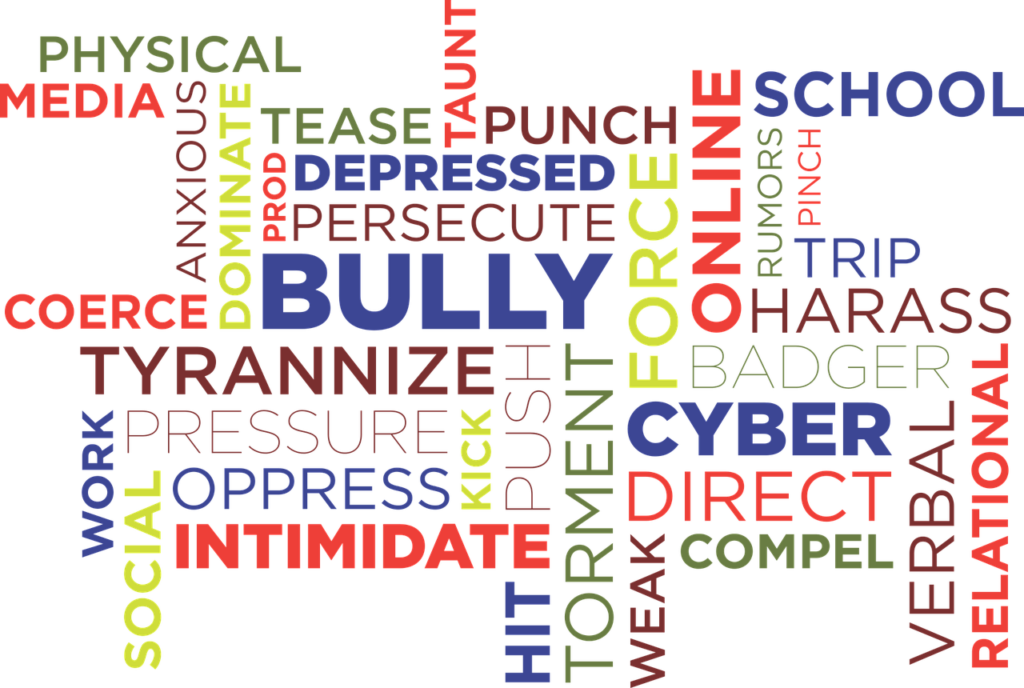 The behavior of young people on the Internet is simply an extension and reflection of the attitudes and forms of discrimination adults models on a regular basis in the physical world. Online activities that support communications for interpersonal, recreation, commercial, education, and government purposes have enabled variations of so-called Internet culture to emerge throughout the […] 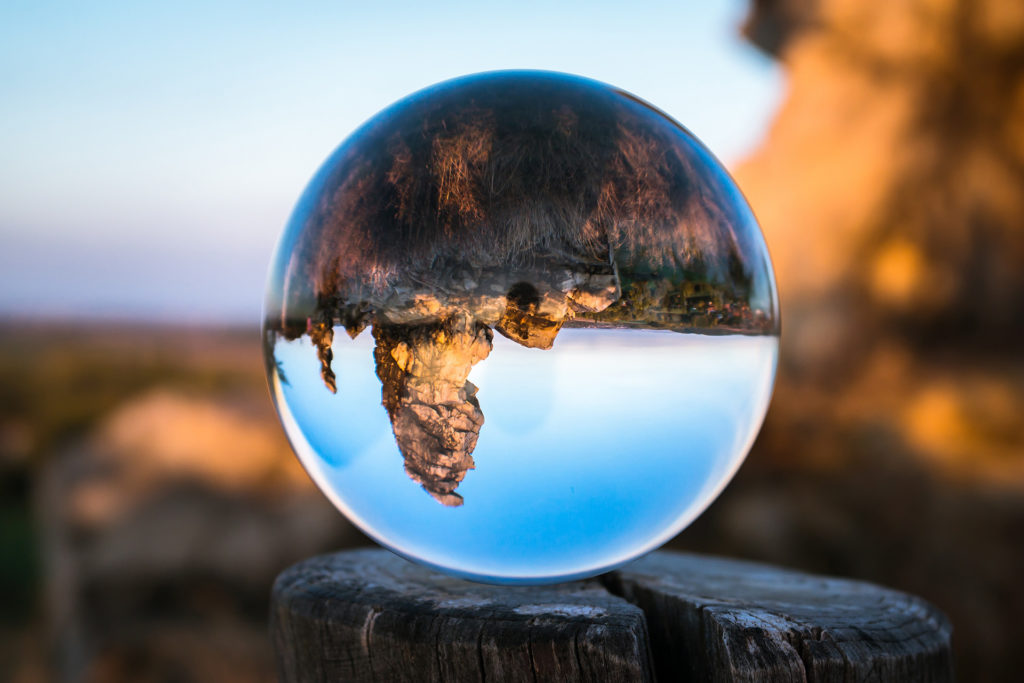 Flipped learning is a pedagogical approach in which the conventional notion of classroom- based learning is inverted, so that students are introduced to the learning material before class with classroom time then being used to deepen understanding through discussion with peers and problem-solving activities facilitated by teachers. Fast forward to the present and the dramatic […] 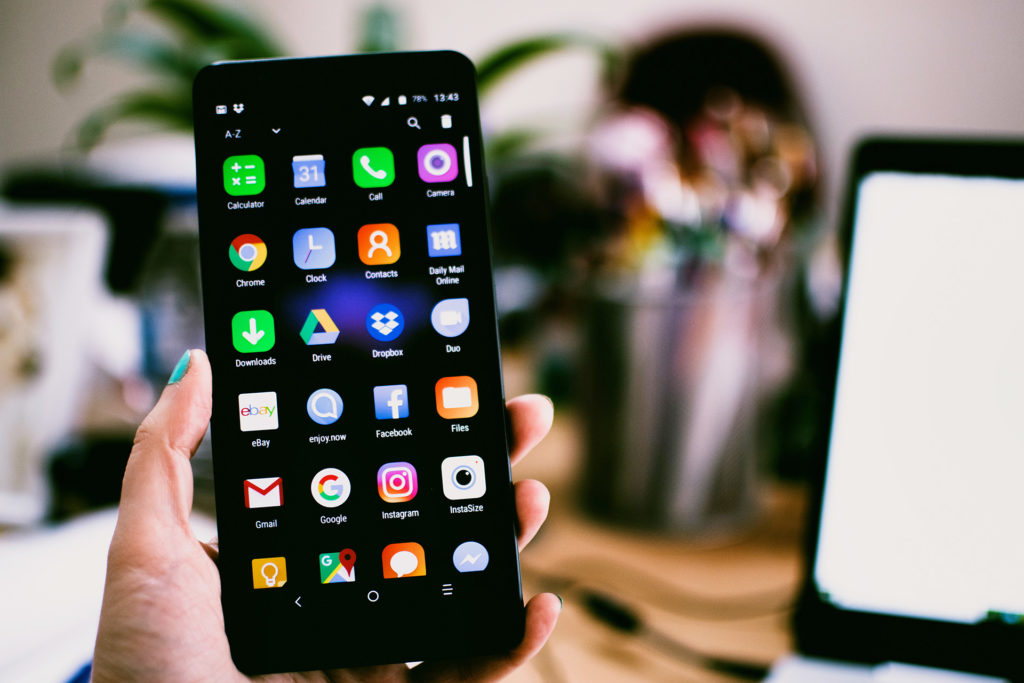 The use of social media for educational purposes The term “social media” includes all those forms of digital technology that allow as to communicate and share information or “content” with others using the internet. Social media include everything from blogs, wikis, and podcast to Facebook, Instagram, Twitter, YouTube, websites and apps. Social media are ideal […]

Without Borders: Intercultural Education and Education of Refuges through cultural heritage, ICT and contemporary art

Without Borders: Intercultural Education and Education of Refuges through cultural heritage, ICT and contemporary art

Migration is a multidimensional and multilevel phenomenon. Its complexity is due to the fact that it is a phenomenon associated with human evolution and it consequently concerns many areas, such as economic policy and culture, but also psychology and sociology. The intercultural approach to a group of learners is expressed through a process where the […] 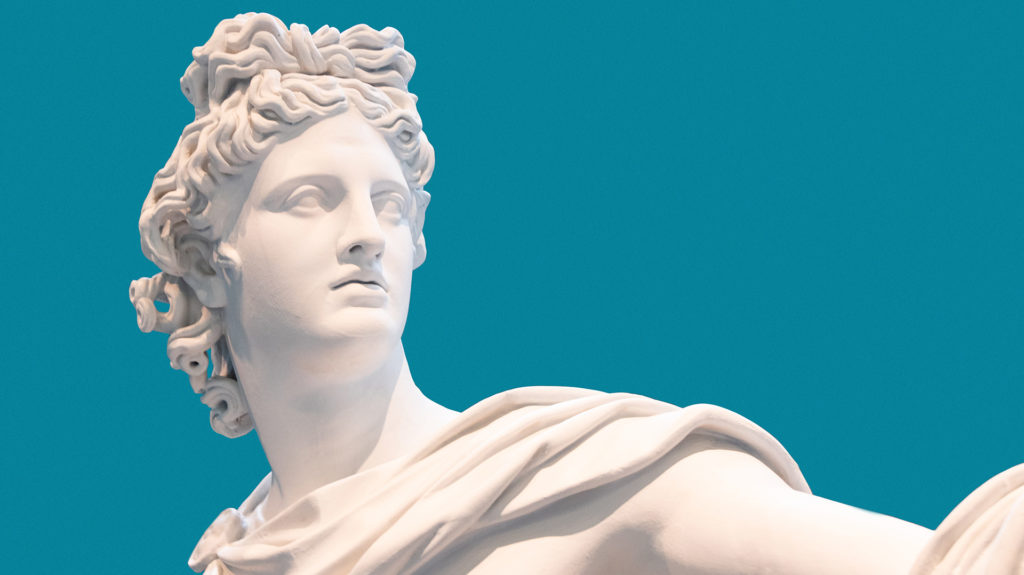 Many books exist written in the Ancient Greek language that are worth of reading today. Ancient Greek should be so taught as to develop power to read those books in original language. This task, however, is often complicated by the necessity of learning a formidable grammatical nomenclature, and the beginner is often called upon to […]

CLIL: Language as tool for innovation and effectiveness in teaching

CLIL: Language as tool for innovation and effectiveness in teaching

Contemporary teaching requires up to date methods and tools. Teachers nowadays are not playing the role of the traditional master of knowledge anymore, but they are the medium and the guide in the process of acquiring the new knowledge. CLIL teaching method (Content and Language Integrated Learning) constitutes the key in methodizing the teaching act […]

Social Skills in the Diversity era – Cultivating social skills, diversity and participation in the classroom

Social Skills in the Diversity era – Cultivating social skills, diversity and participation in the classroom

Educators are often called to handle different challenges working with different types of learners. Some of them can easily build their social relationships; others are very introvert, competitive or even aggressive. Some have self-control and some others may have difficulties regulating their emotions. Some tend to be leaders, while others hesitate to express their opinion. […]
EXPLORE ALL COURSES
PREREGISTER NOW 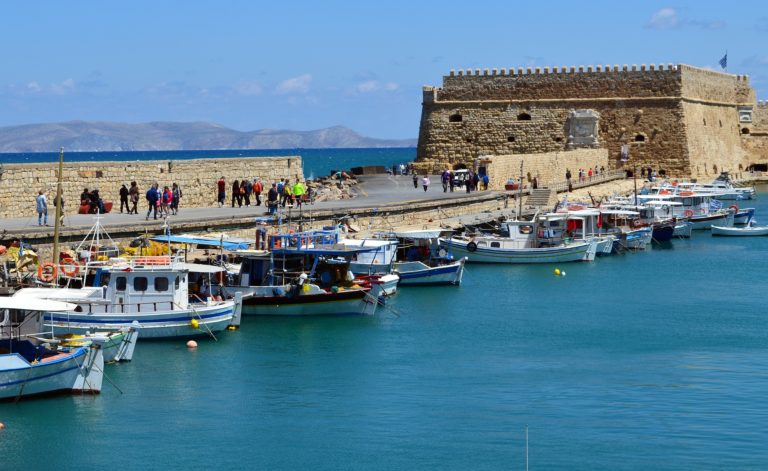 Its all about crete

Crete (Greek: Κρήτη, Kríti [‘kriti]; Ancient Greek: Κρήτη, Krḗtē) is the largest and most populous of the Greek islands, the 88th largest island in the world and the fifth largest island in the Mediterranean Sea, after Sicily, Sardinia, Cyprus, and Corsica. Crete and a number of surrounding islands and islets constitute the region of Crete (Greek: Περιφέρεια Κρήτης), one of the 13 top-level administrative units of Greece. The capital and the largest city is Heraklion. As of 2011, the region had a population of 623,065.

Crete forms a significant part of the economy and cultural heritage of Greece, while retaining its own local cultural traits (such as its own poetry and music). It was once the centre of the Minoan civilisation (c. 2700–1420 BC), which is the earliest known civilisation in Europe. The palace of Knossos lies in Crete

WHAT YOU CAN DO IN CRETE

send us a message