Enjoy Paris and our courses! 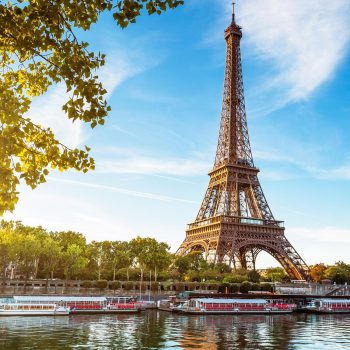 Paris, France’s capital, is a major European city and a global center for art, fashion, gastronomy and culture. Its 19th-century cityscape is crisscrossed by wide boulevards and the River Seine. Beyond such landmarks as the Eiffel Tower and the 12th-century, Gothic Notre-Dame cathedral, the city is known for its cafe culture and designer boutiques along the Rue du Faubourg Saint-Honoré.

For centuries, Paris has been one of the most important and appealing cities in the world. It is admired for the opportunities it provides for business and commerce, study, culture, and entertainment; its gastronomy, haute couture, painting, literature, and intellectual community are particularly well known. Its nickname “the City of Light” (“la Ville Lumière”), earned during the Enlightenment, is still applicable, as Paris has maintained its importance as a center for education and intellectual pursuits.

10 Reasons to go to Paris