Enjoy Prague and our courses! 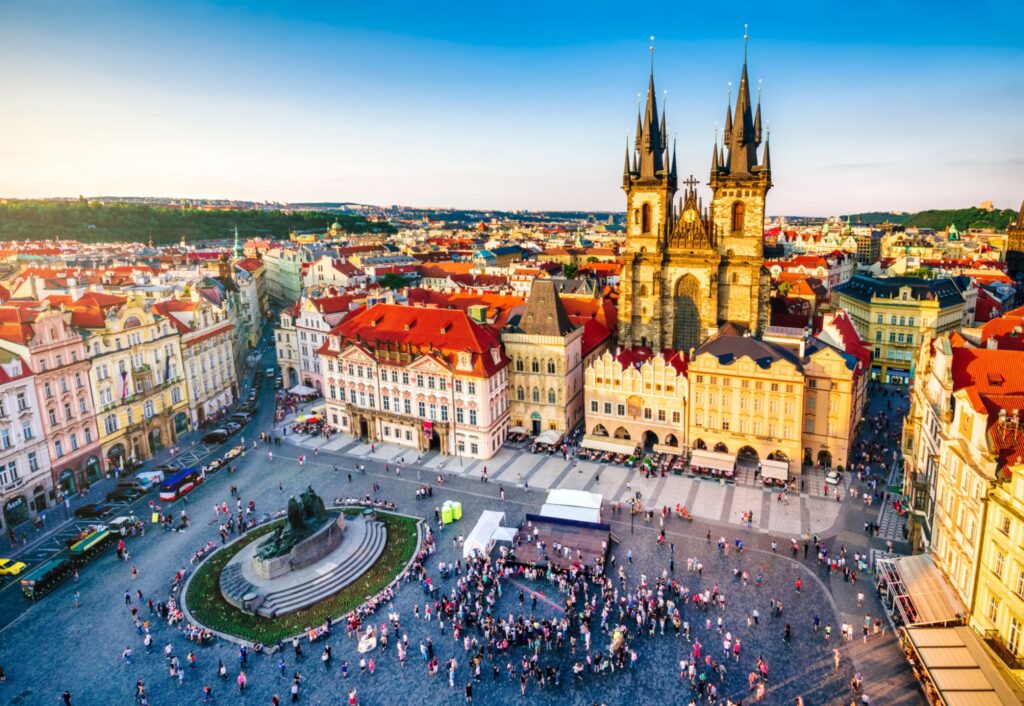 Prague is a central European political, cultural, and economic hub with a rich history and Romanesque, Gothic, Renaissance, and Baroque architecture. It was the Kingdom of Bohemia’s capital and the residence of several Holy Roman Emperors, most notably Charles IV (r. 1346–1378).

Prague is home to a number of well-known cultural attractions, many of which survived the violence and destruction of 20th-century Europe.

Main attractions include Prague Castle, Charles Bridge, Old Town Square with the Prague astronomical clock, the Jewish Quarter, Petřín hill and Vyšehrad.The historic center of Prague has been on the UNESCO list of World Heritage Sites since 1992.

The city has more than ten major museums, along with numerous theaters, galleries, cinemas, and other historical exhibits. An extensive modern public transportation system connects the city It is home to a wide range of public and private schools, including Charles University in Prague, the oldest university in Central Europe.

10 Reasons to go to Prague 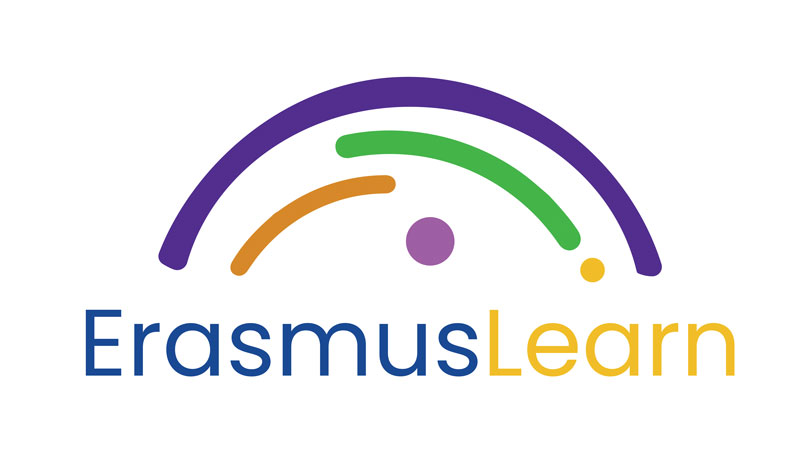